Nuno Viegas, also known as Metis, is a Portuguese artist born in Faro (1985) and raised in Quarteira. Founder of the art collective Policromia Crew, started his artistic journey with graffiti in 1999.

After completing his studies in Visual Arts at the University of Algarve he moved to Rotterdam, The Netherlands (2014) where he discovered a new artistic identity and began to develop his paintings strongly influenced by the graffiti scene. This has been the focal point of the artist's production and its greatest source of inspiration.

Nuno presents us a contrast between the visually aggressive and sometimes dirty reality of traditional graffiti and its peaceful and clean representation in his works. The approach to this theme is a continuous tribute to all those who dedicate part of their lives to this scene. Graffiti Writers who keep it real and alive in a time where the definition of graffiti tends to get blurred and mixed with street art.

In 2016 Nuno worked with Street Art Today in Amsterdam which launched the artist in to the street art scene rapidly getting the attention of Urban Nation Berlin – Museum for Contemporary Urban Art. Along the following years the artist has been working with Yasha Young Projects, Graffiti Prints, Street Art Place, Thinkspace Gallery and Nextstreet Gallery and we can now see his work expanding through walls and art venues all over the globe always aiming to improve and move towards his dream - to tag the moon.

Nuno on 2018 have paint for first time in Italy with Memorie Urbane on Terracina city a big wall , and on 2019 have made with us a skate Kollection on limited edition.

VIDEO OF NUNO VIEGAS WALL IN ITALY FOR MEMORIE URBANE 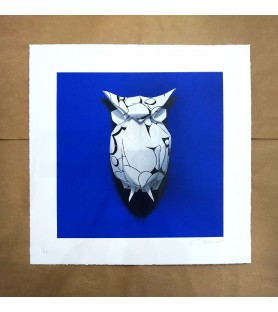 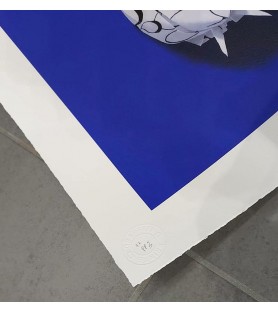 signed and stamped in front 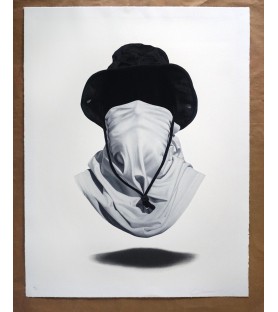 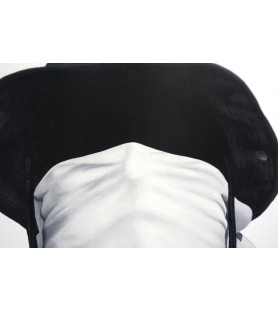 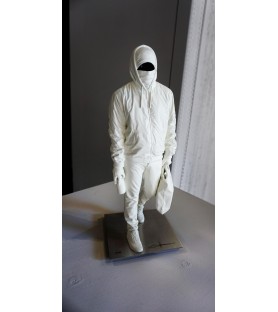 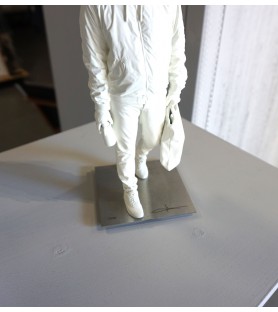 "This is the way to bring painting into the 3D world with all my references, and to be able to reinterpret my works."- Nuno Viegas 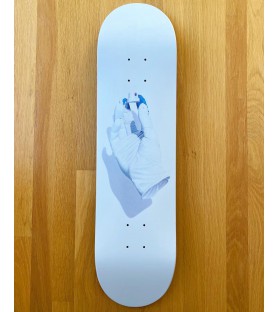 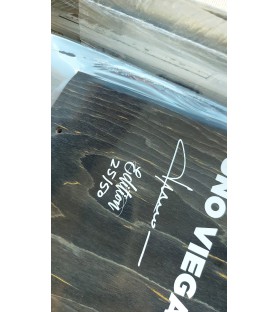 Signed and numbered by the artist  on verso, come with COA

Limited edition of 50 only 1 available 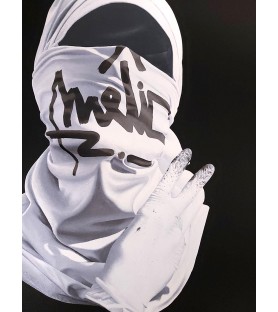 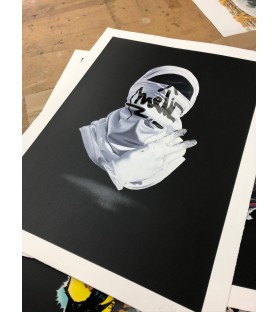 this is a variant unrealesed

signed and stamped on front by the artist 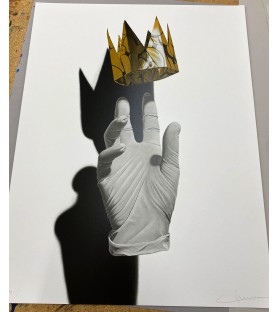 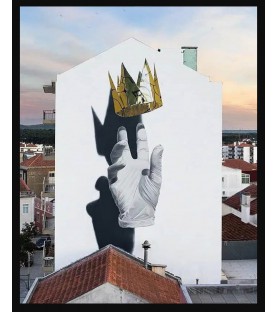 Signed By The Artist IN FRONT AND STAMPED

this is a print proof 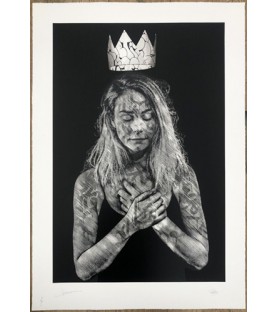 Signed by the Artists and stamped in front 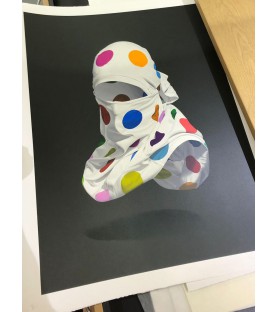 this is and artist proof 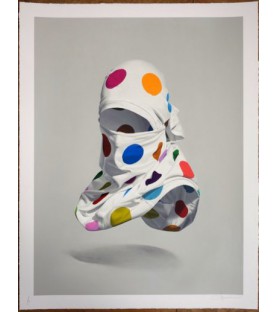 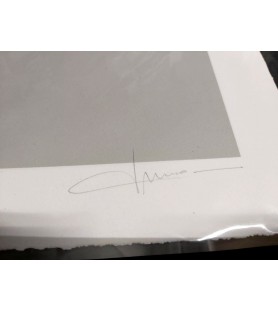 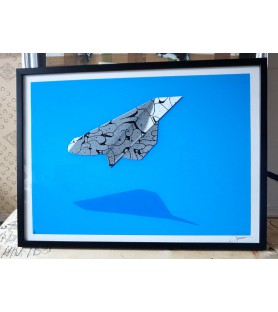 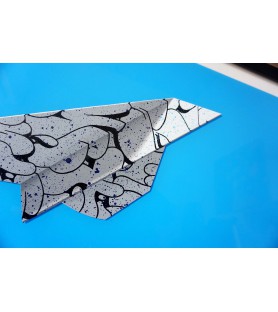 hand finish by the artist with blue color 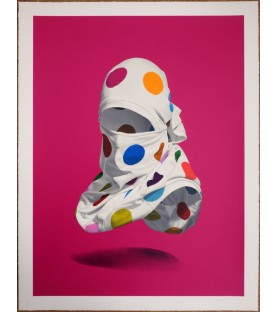 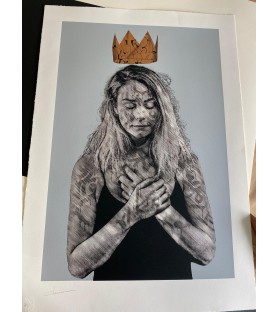 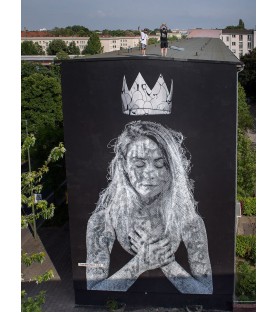 Signed by the Artists and stamped in front

MADE FROM THE WALL REALISED  by the artists in Berlin