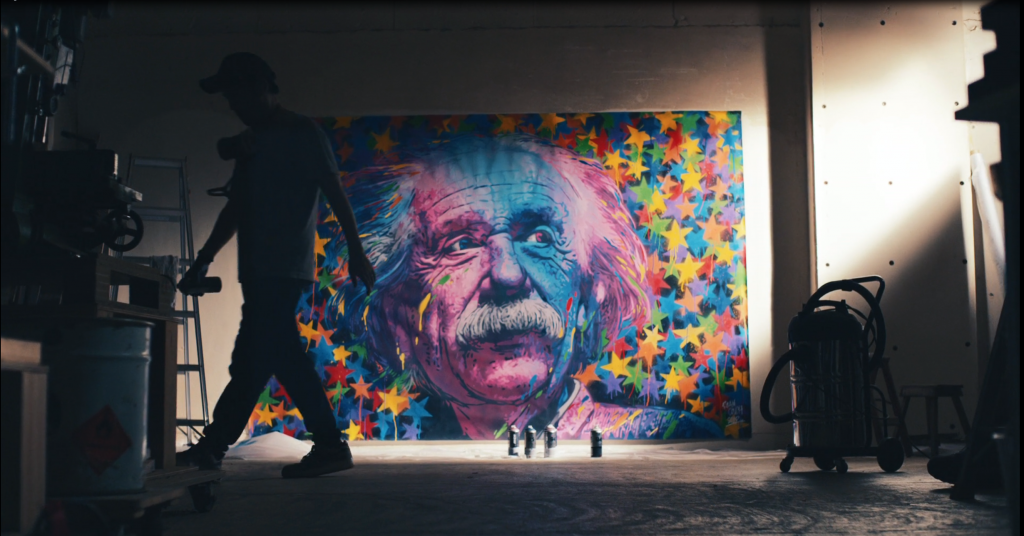 Japanese artist Roamcouch's reputation as the finest stencil artist in the World is just one facet of the artist's success. Several years ago Roamcouch was diagnosed with a serious illness which lead him on the path of self-exploration and pursuit of his dreams. His work often captures life's fleeting moments of magic and romanticism. Roamcouch's prints are meticulously crafted and his original artworks are exquisite; especially when you begin to fathom the time and love that has gone into every single work.

His work stands out for having a quality and level of complexity that borders on the unbelievable and the artist can spend up to a year for some of his works. According to Roamcouch's own, although urban art was born in the West and, therefore, it is more common to find artists of this trend in countries like the United States, Britain and France, he defines himself as an artist that belongs to this movement. Still, he admits to have a perception of art inherent to his origins and thus is able to treat urban art from a different perspective.

To create his work, the artist selects a palette of up to 50 colours and for each colour creates a layer, hand cut with a cutter. The overlapping of the images generated by the templates creates the work.

Roamcouch is not very likely to represent complex ideas because, as he himself admits, he is not interested. His personal circumstances made him have a particular point of view about visual arts; Roamcouch searches for beauty in the images he represents in the same way he does on the experiences that life offers. His works show landmarks of major cities like London, Paris or New York, and so the artist embraces Western culture. 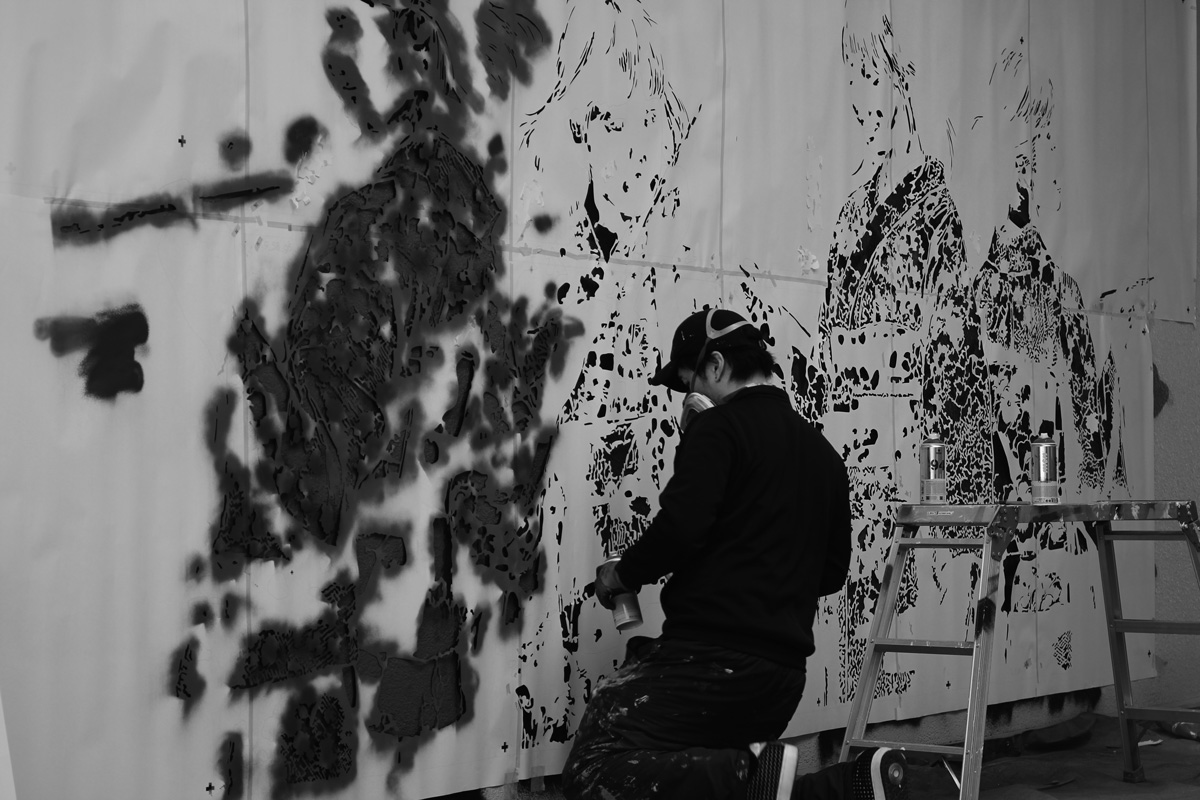 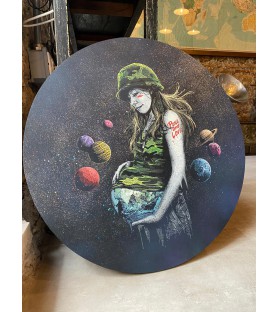 Signed, titles and numbered on reverse with COA