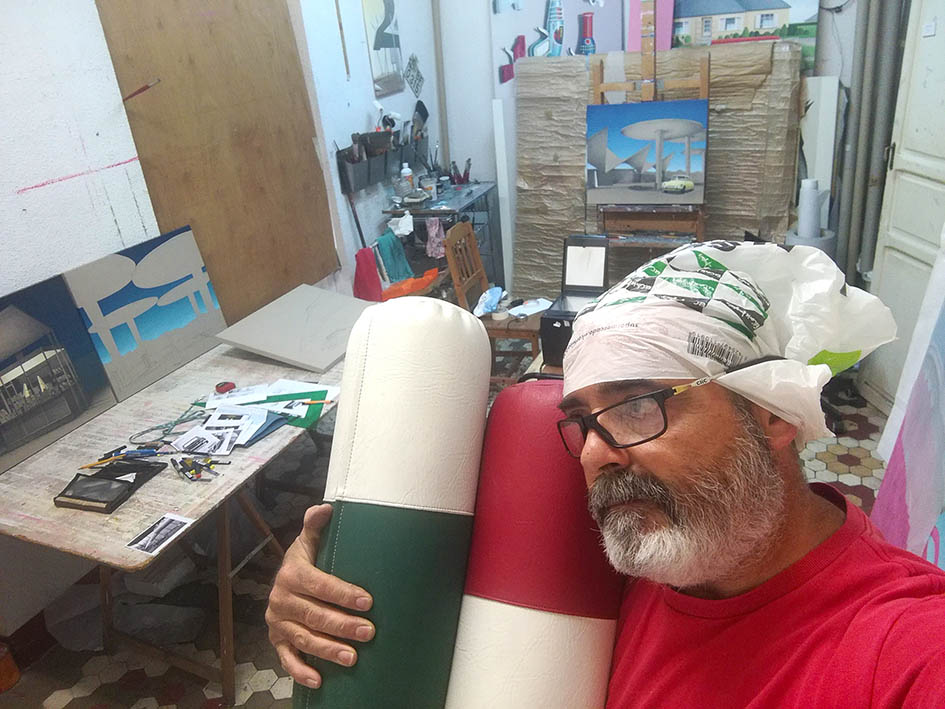 Degree in Fine Arts (Painting Speciality) by the San Carlos Faculty of Fine Arts in the Polytechnic University of Valencia. Juan Cuéllar has received major grants which include the Valencia County Council Grant, the Fine Arts Academy Scholarship in Rome, and the Fortuny Grant in Venice. His art work is present in major Museums, notably the Artium Museum, Valencia Modern Art Museum (IVAM), Municipal Museum of Madrid, the Spanish Academy in Rome as well as Private and Corporate Art Collections such as the DKV Collection, the Coca-Cola Foundation and Ars Fundum Collection.

His work features popular imagery, mass media, a clear interest in the 50's decade as the end and beginning of modernity.  He is now working on a new series (Gasoline is White) where mixes  gas stations , schematic figures of KKK and addresses issues such as the supremacy of economic power and the Oil Crash situation to explore topics which are linked to a paradoxical, enigmatic and metaphysical social reality.

In 2007 he co-founded the “Encapsulados” (Encapsulated) concept jointly with Roberto Mollá, a curator project of portable artwork exhibits and have organized itinerary exhibits in Tokyo, New York, Berlin, TOTAL Museum Seoul, TAM Today Art Museum Beijing  , Hanoi, Évora as Valencia.
More recent has curated for the Spanish Ministry of Culture, with Roberto Mollá, the exhibition “Painted Architectures”, showed in Berlin, Warsaw, Prague, Bucharest and Evora.
Now he is preparing the co-curated of the CAMPUS exhibition,University Architecture in Contemporary Painting for University of Valencia. 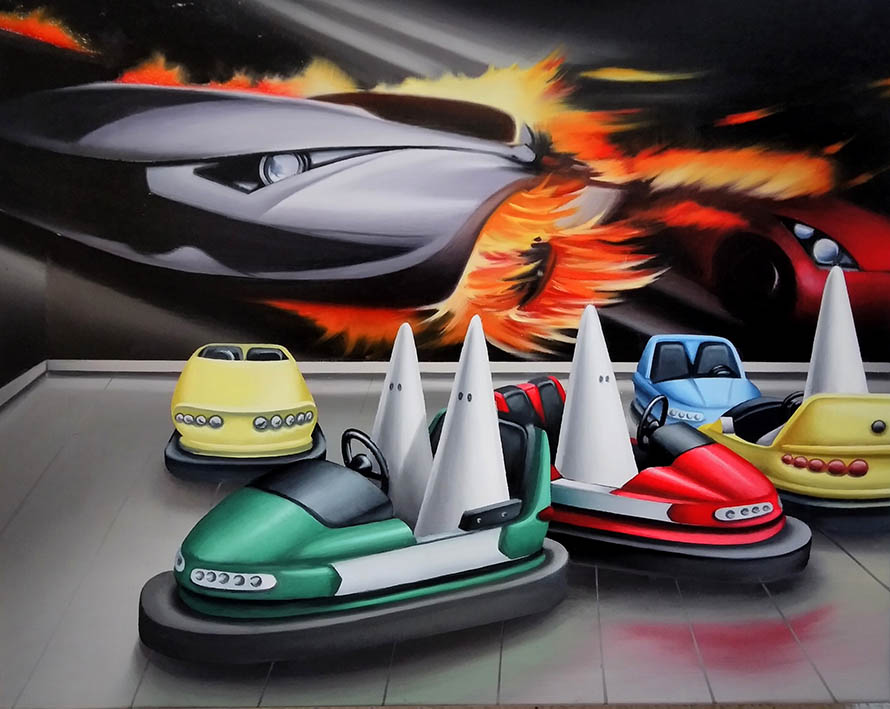 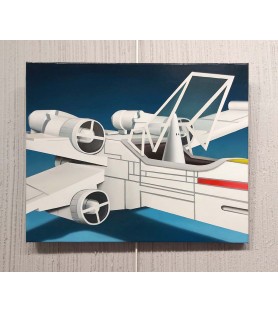 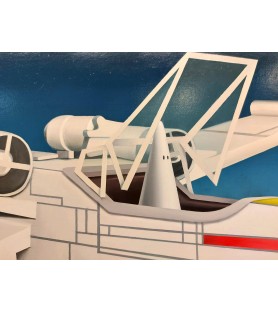 signed titled and dated on back