Sten Lex is a duo of street artists from Rome and Taranto in Italy, famous for their style that is a crossroad between Op Art (Optical art), photography and stencil, and characterized by a highly developed technical finesse adapted to a monumental scale. In the beginning of their collaboration, in Italy didn’t exist a strong stencil culture such as there was in France for example, so Sten & Lex may be considered as the pioneers of “Stencil Graffiti” in Italy and were the first to be considered “stencil artists”.

Wall realised for Memorie Urbane on 2012 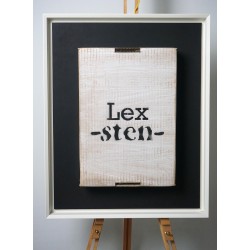 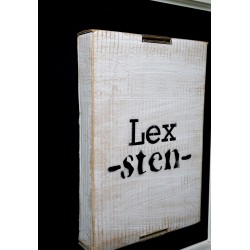 frame is free from an expo 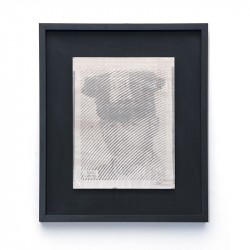 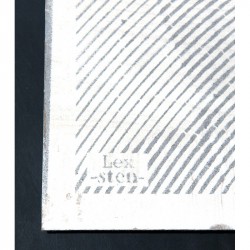 Acrilic and spray on wood