Born in 1988 in Armstrong, a small town in the interior of Argentina, Bosoletti started his artistic development as a child in art studios. In 2010, he graduated from Illustration and Graphic art school in the city of Rosario and started working in an advertising agency. His first glance at the career in art and an awareness that he could become a full-time artist was during his trip to Europe. He stayed in London for a few days, drawing and sketching everything he saw, usually on a piece of paper he had by his hands, such as envelopes and napkins. People started to come to him and ask if he would sell any of the artworks. Bosoletti then took a chance and realized he could make a living from his drawings, done in just a few minutes. After the return to his hometown, he joined the local street art scene.

Actually the artist work on big wall with negative image. Come foirst time in Europe with Memorie Urbane on 2014 where have realised different wall in Gaeta, Terracina, Latina, Arce, Itri. 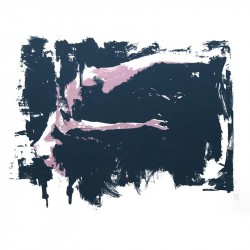 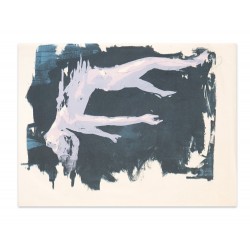 Screen printing, 20 pieces limited edition year 2014, each piece has been signed and numbered by the artist.

signed and numerated by the artist in front 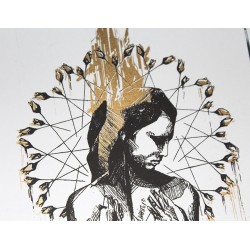 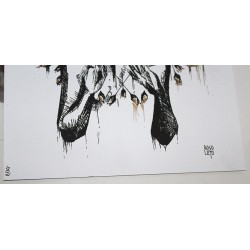 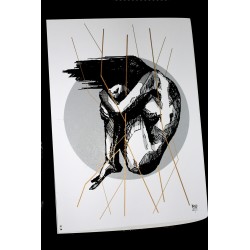 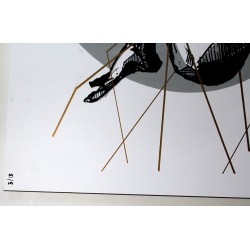 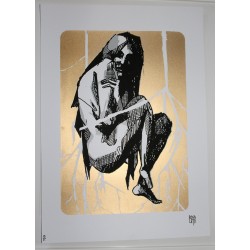 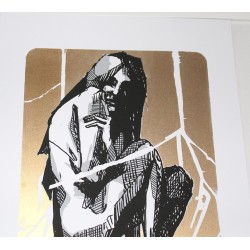 is available the number 7 .. 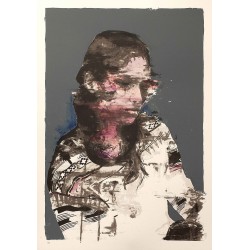 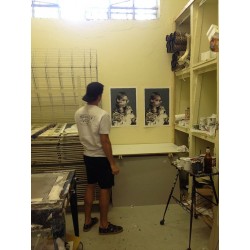 this is the number 19