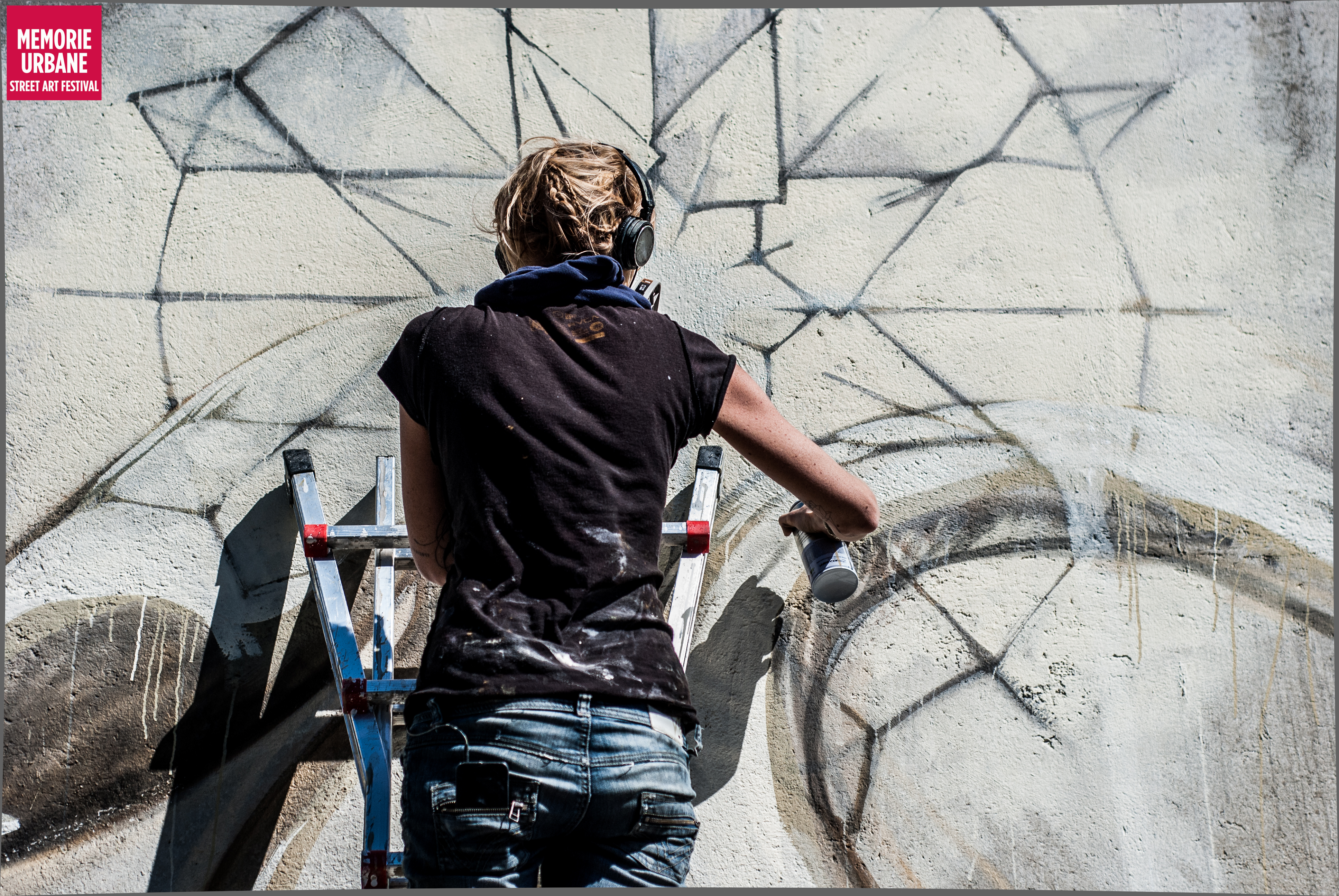 Faith47, a street artist whose original name is still unknown but whose work is instantly recognizable. Inspired primarily by the social realities in her homeland, Faith47 creates striking graffiti and murals that deal with the universal themes of life, death, freedom, authority and respect. The artist also produces works on canvas, photographs and collages often with found objects which she cleverly incorporates into the artwork.

First time in Italy with Memorie Urbane on 2013 with a wall in Gaeta. 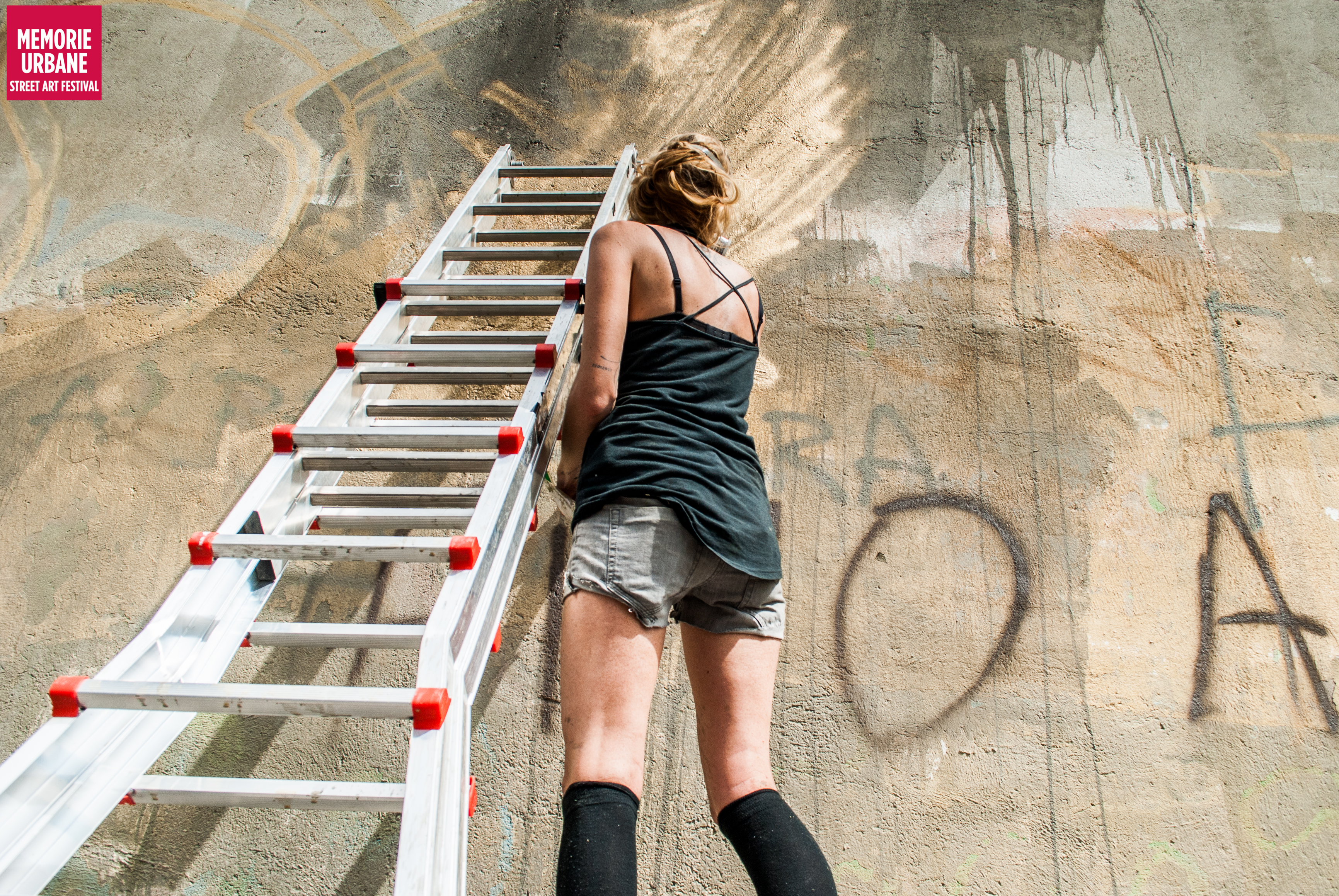 this is the number 4 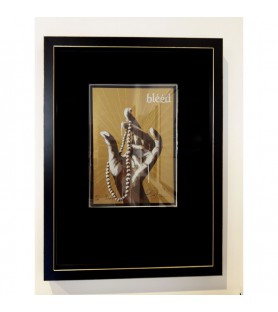 screenprint limited edition of 100 this is the number 15

signed and num,bered on front

framed is free  from a show