Jeff Gillette is a contemporary American artist based in Southern California. He is best known for his subversive 'slumscape' paintings ironically featuring Disney characters. He is often cited as the inspiration for 2015 Dismaland theme park installation, in which he was a featured artist

In Spring 2015, Gillette was messaged on Facebook by Banksy's manager and invited to participate in a secretive group exhibition called Dismaland, a temporary art project organized by Banksy and built in the resort town of Weston-super-Mare, three hours outside of London. The pop-up would be a fully functioning theme park designed as "a sinister twist on Disneyland." It opened on August 21, 2015 and ran until September 27. Banksy described it as a "family theme park unsuitable for children." 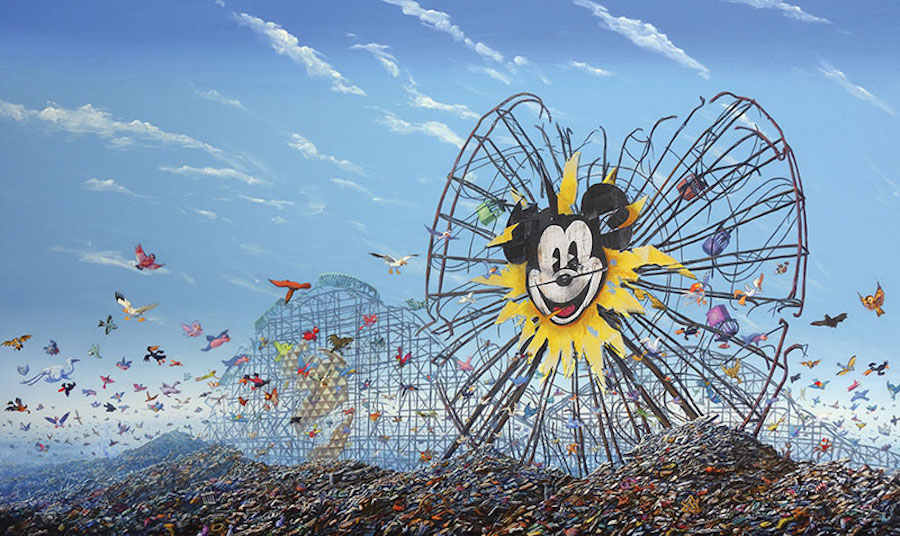 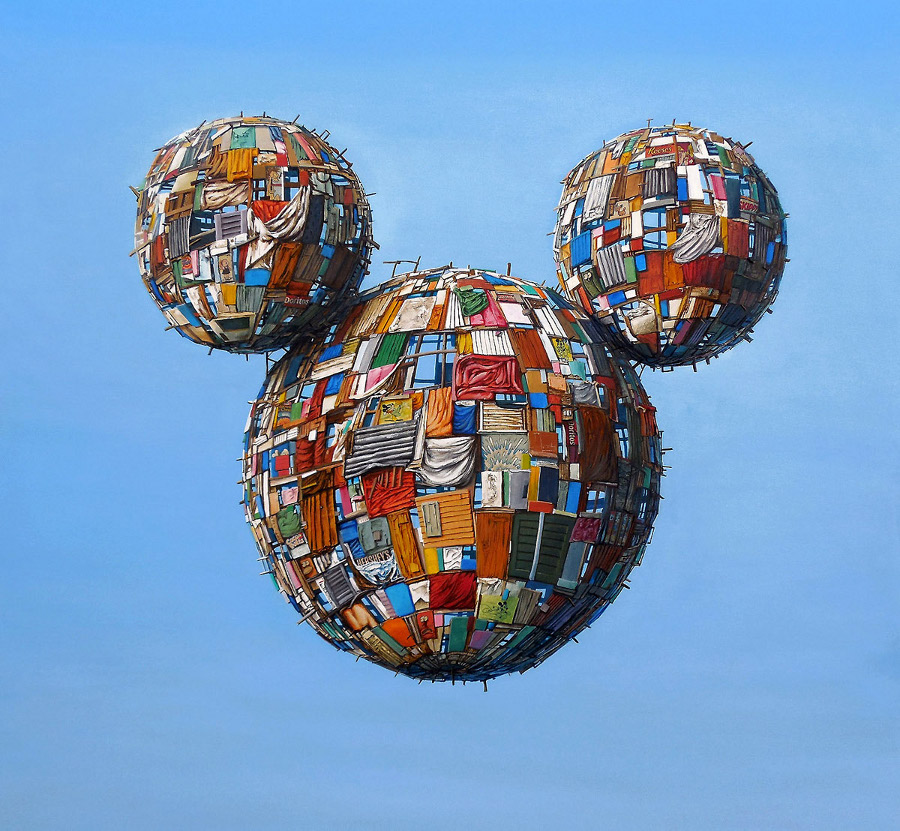 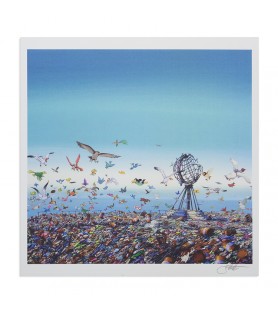 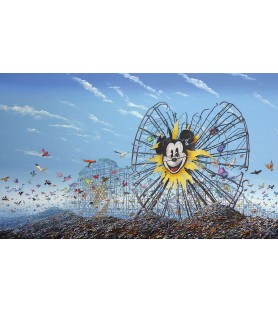