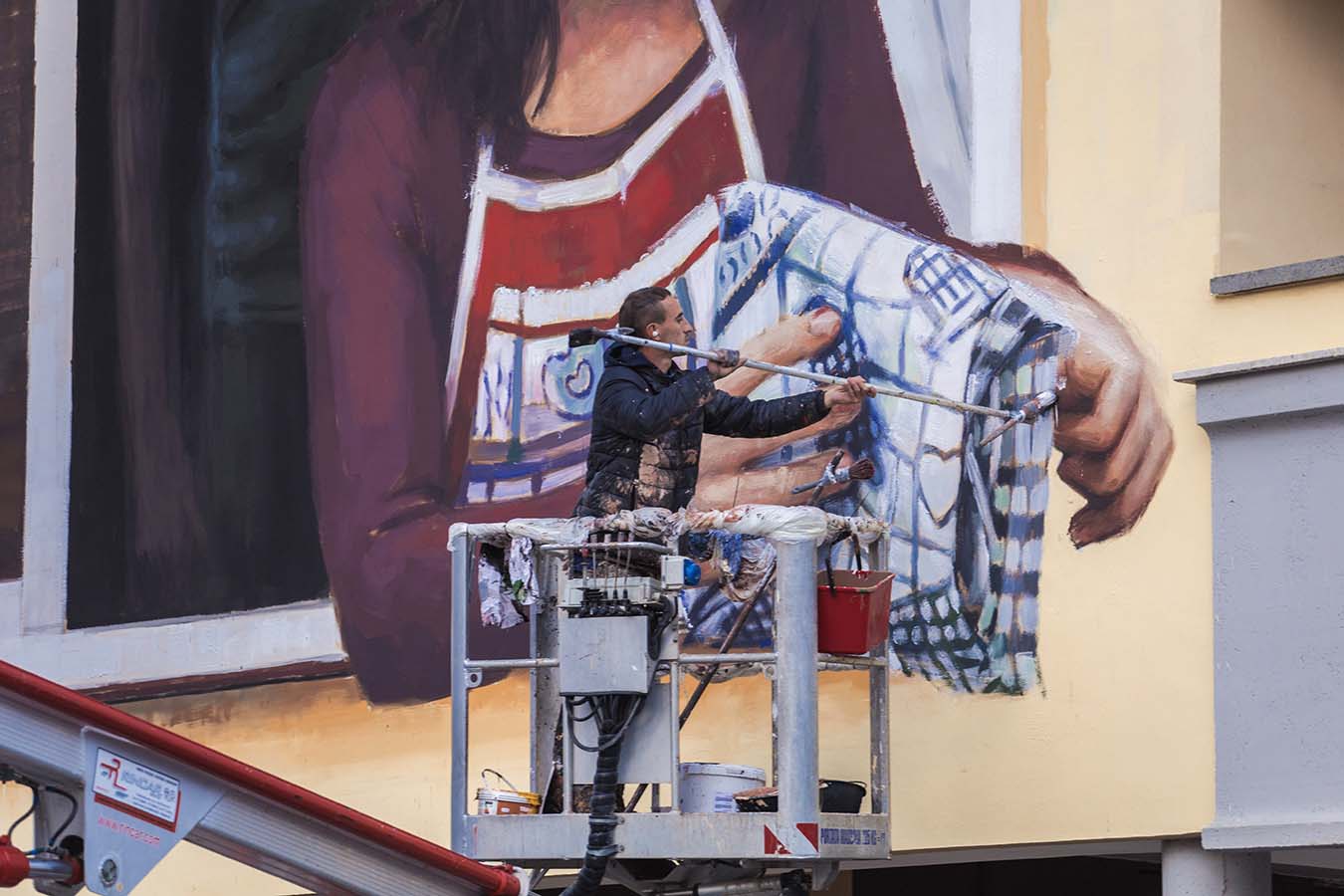 Slim Safont (Berga Spain, 1995) starts graffiti at the age of 13 and, after completing his compulsory studies, he enrolls in Fine Arts. Since then inspired by the social environment of the place where he paints his murals, Safont's works decorate cities such as Ghent, Moscow, Kosovo, Los Angeles, Amsterdam, Paris, New York and Detroit, also confirming its versatility very intense collaborations with Jofre Oliveras and with the Axel Void group.

lIn Memorie Urbane for the project 25NOVEMBRE.ORG on 2020 for a big Wall in Terracina. 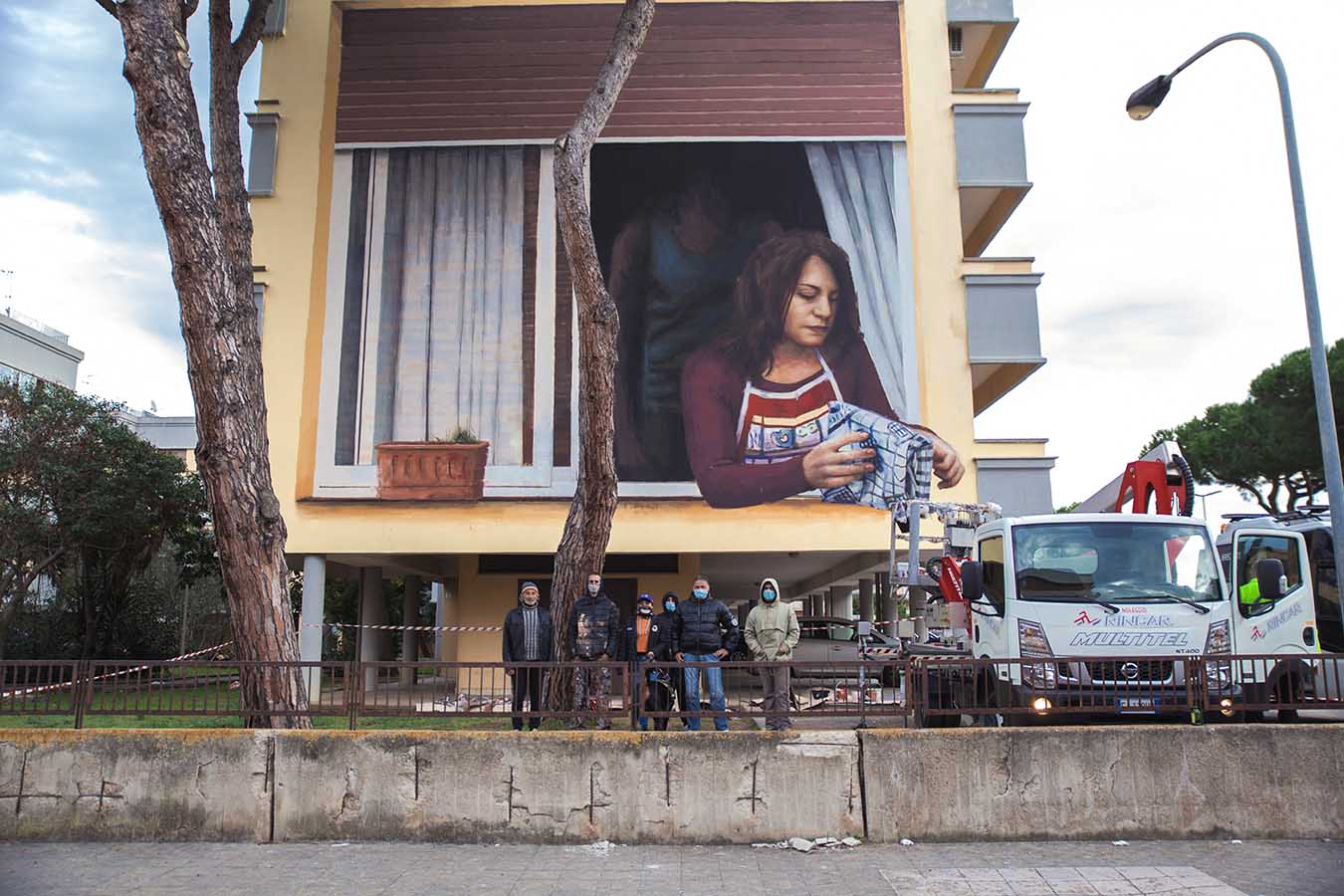 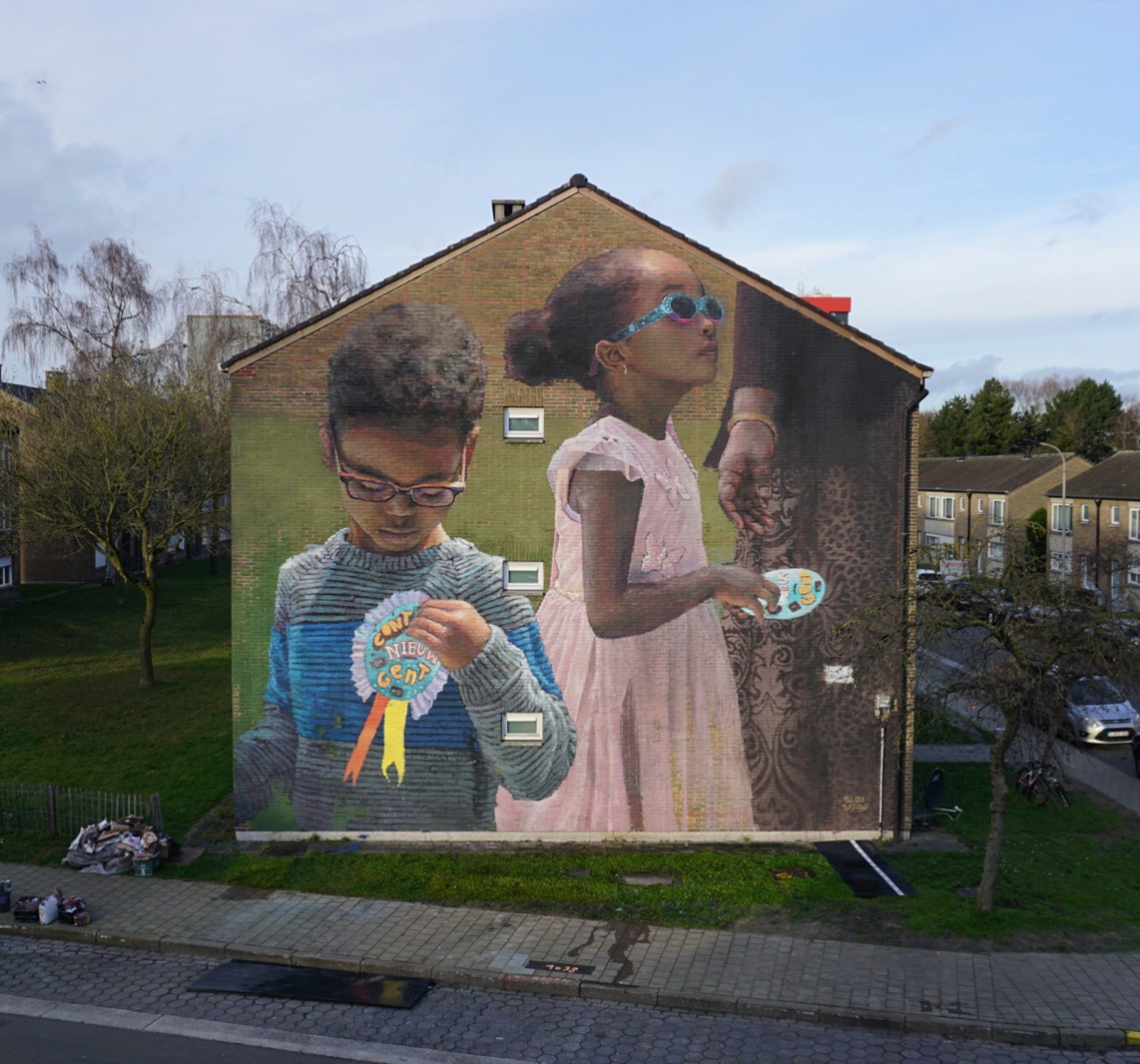 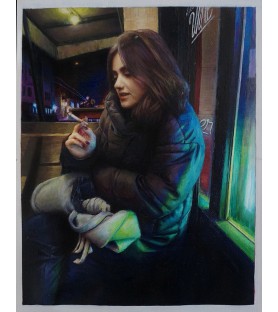 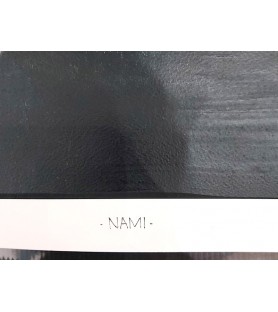 edition of only 10 signed, titled numbered in front

that edition are made by streetartplace for the project 25NOVEMBRE.ORG  WORLD DAY AGAINST WOMEN VIOLENCE