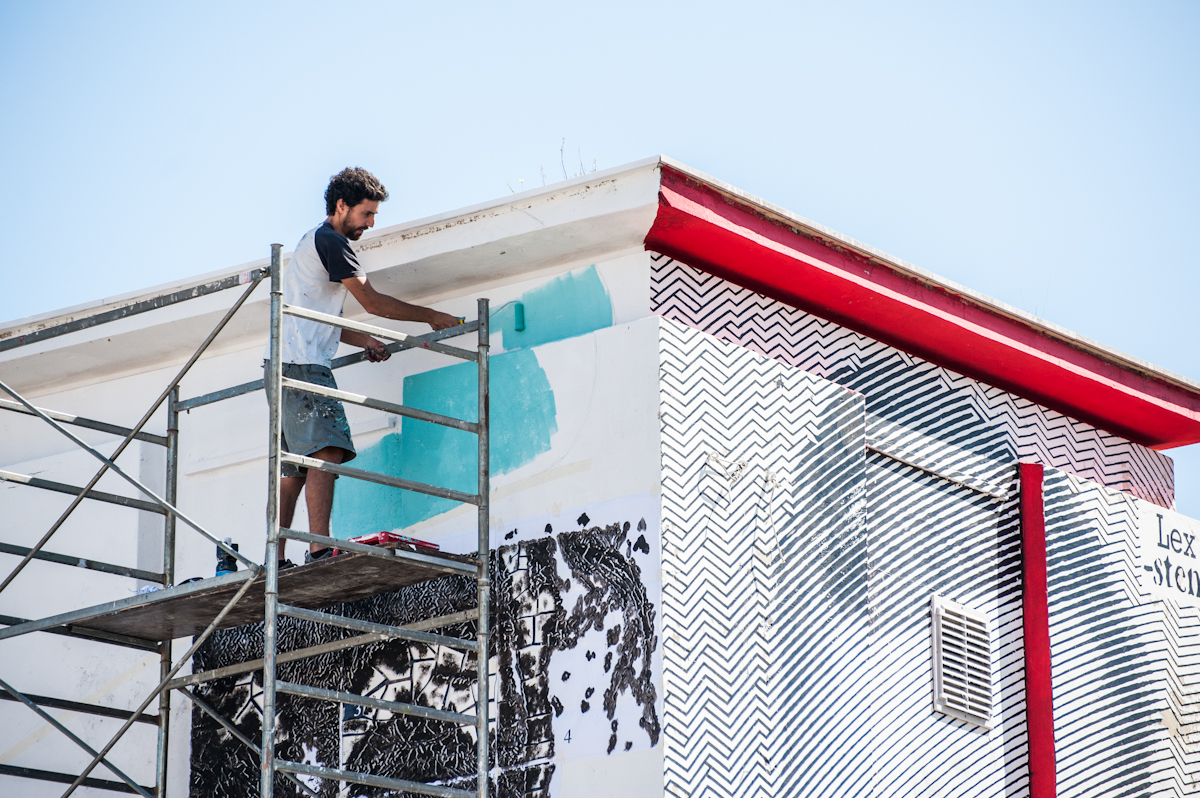 Eime, born in 1986, comes from Caldas da Raina, Portugal. Active for over 10 years in the field of urban art, he went through several artistic languages, initially favoring the immediacy of stickers and posters, the focusing on stencil technique. His production is characterized by very particular faces, geometrically deconstrued but, at the same time, highly realistic. The leitmotif of his works is the monochrome: intense portraits created using only black and white, to which another color is added slowly, expanding it.

On Memorie Urbane for fist time in Italy come for realised different walls in Gaeta, Terracina and Formia on 2014 and 2016. 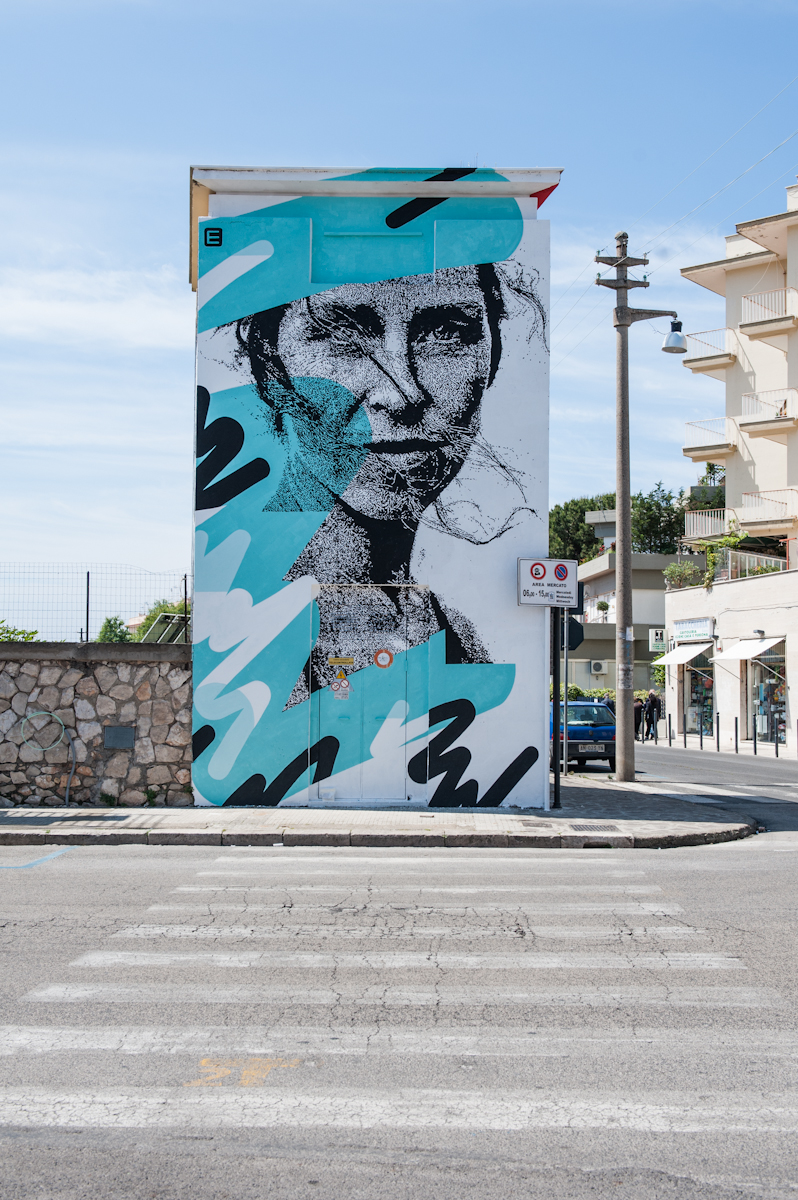 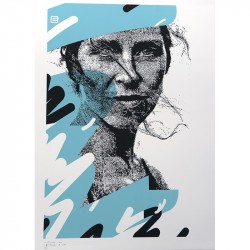 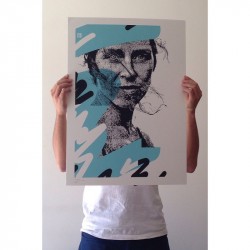 The screenprint is out with an d a pics of Eime at work on Emozionata tower in Gaeta.

that edition are made buy street art place 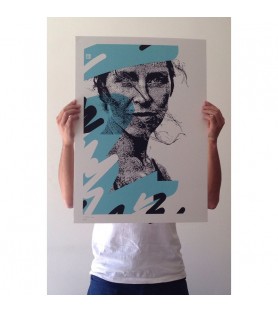 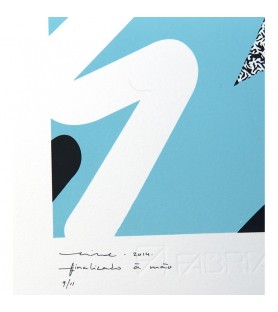 Each piece are hand finish with stencil work by the artist, numerated and signed an hand made booklet made in Portugal.

Limited at 45 plus a pics 20cm x 30cm of Eime at work on Emozionata tower in Gaeta, by Flavia Fiengo.

this edition are made by street ar place