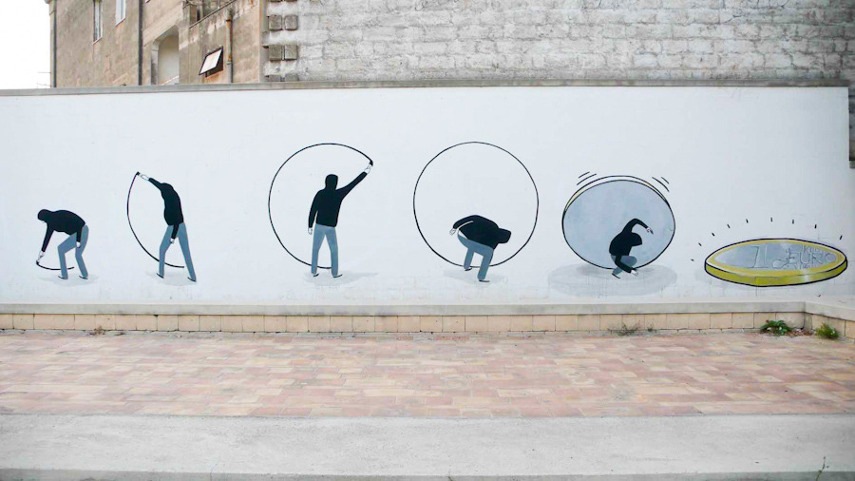 Escif is a graffiti artist. He works upon the walls of his home city of Valencia, Spain (and beyond), his arresting black-and-white-and-minimal vignettes depicting strange and thoughtful scenes. The paintings are deceptively simple yet inspired and often incorporate repetitive elements drawn from his personal symbology, which oddly enough may elicit an equally strong response from the viewer.Black holes; walking walls; tumbling, floating, or falling common objects… there is a mysterious commentary spread over the urban surface that can puzzle and intrigue while somehow making perfect sense. Escif intentions ambiguity in his vertical masonry canvases. When he feels he’s getting tired and predictable, he moves on, looking for new languages that put the past in doubt and reinforce the process of eternal learning. Escif feels strongly that graffiti removed from the street loses its validity and purpose. The attempts of the established art world to embrace, incorporate, and curate the interventions that a street artist deploys on the walls of the city completely miss—no, lose—the point. He says, “Graffiti as a concept implies transgression of “public” space, and because of this its institutional adaptation ceases to have value.”

Escif come different time on Memorie Urbane for realise wall, on 2012 and 2013 in Terracina and Gaeta. 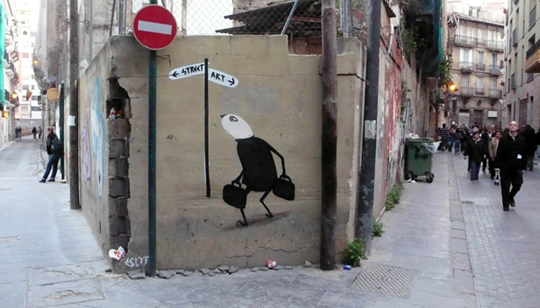 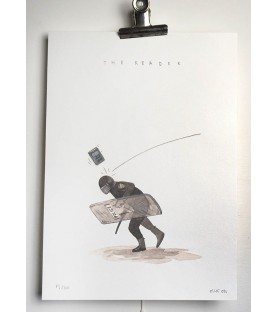 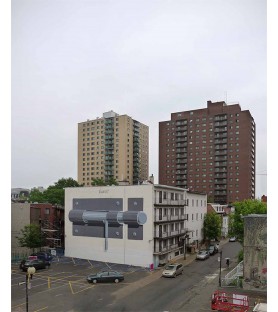 limited edition print at 100 this is the number ..

shipped on roll or flat 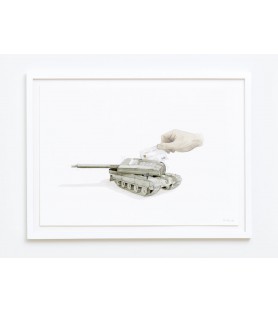 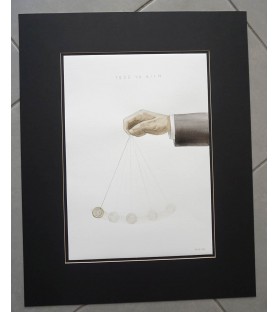 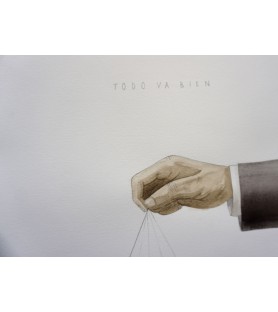 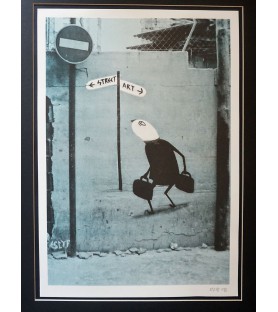 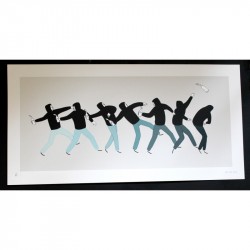 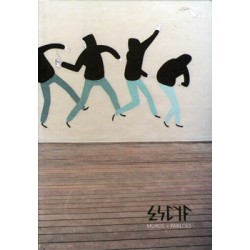 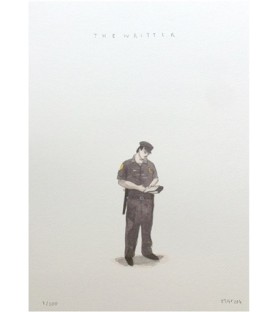 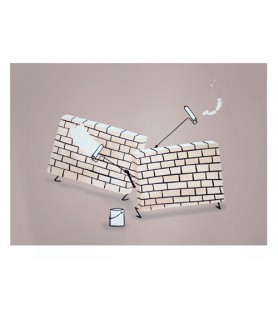